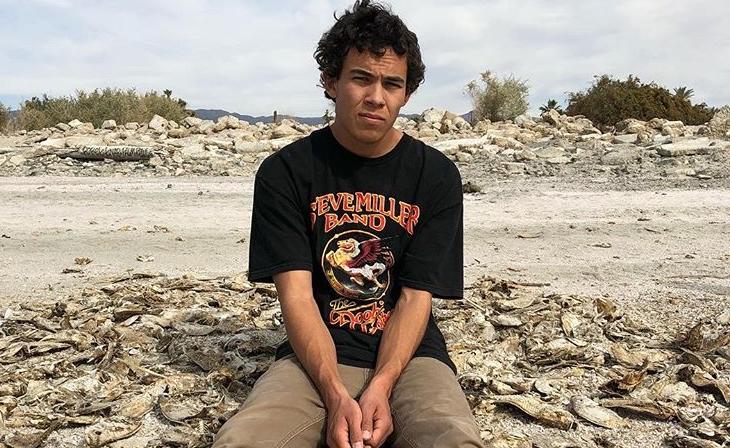 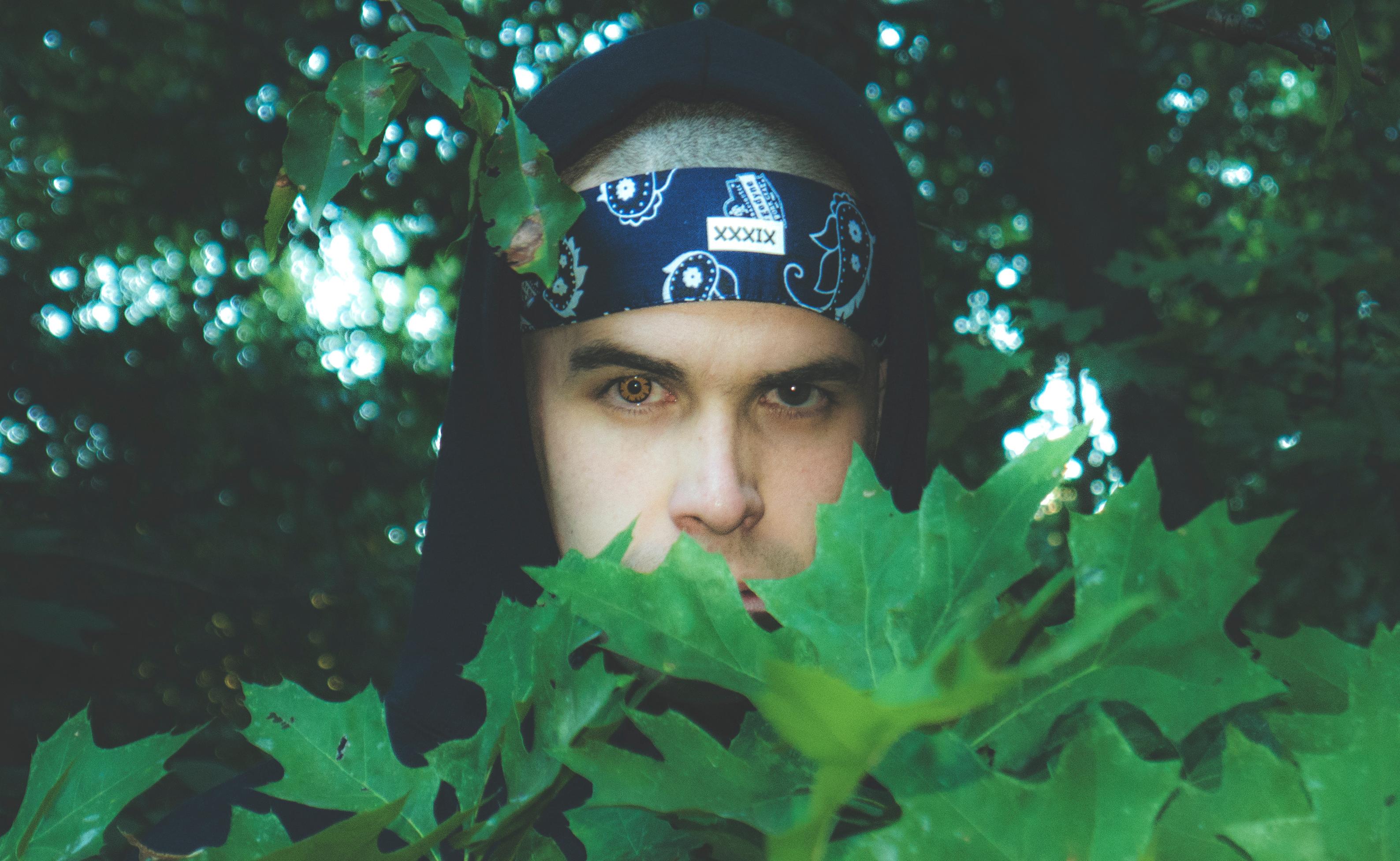 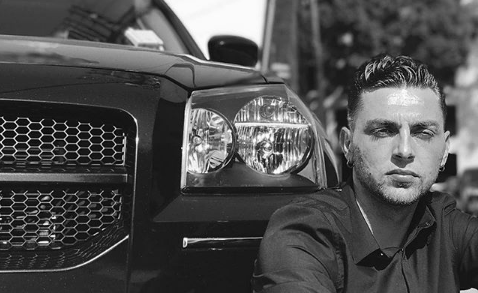 A Sit Down with Bobby Dunnit 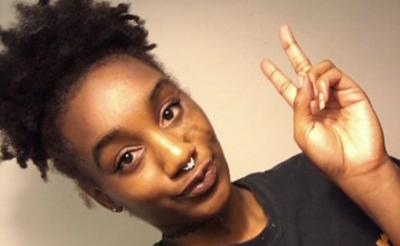 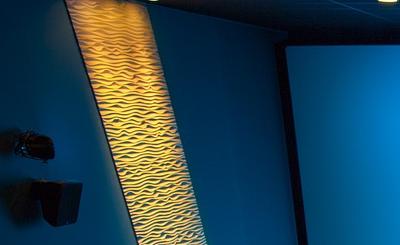 Synch Tips for the Unsigned Artist 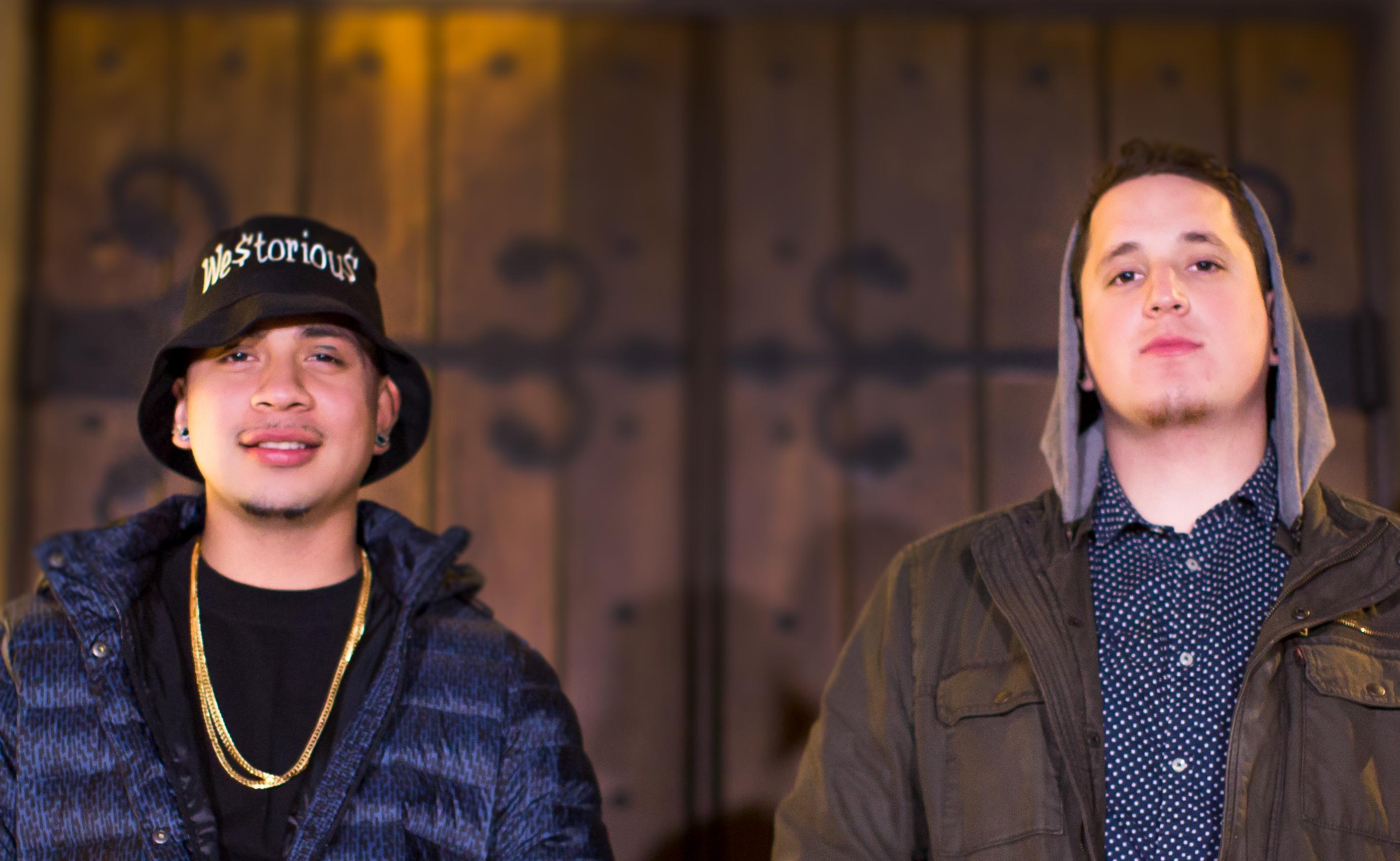 Artist Spotlight: ONIKA
By Beat of the Week 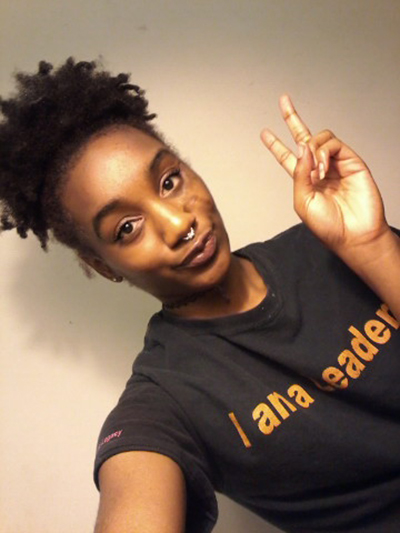