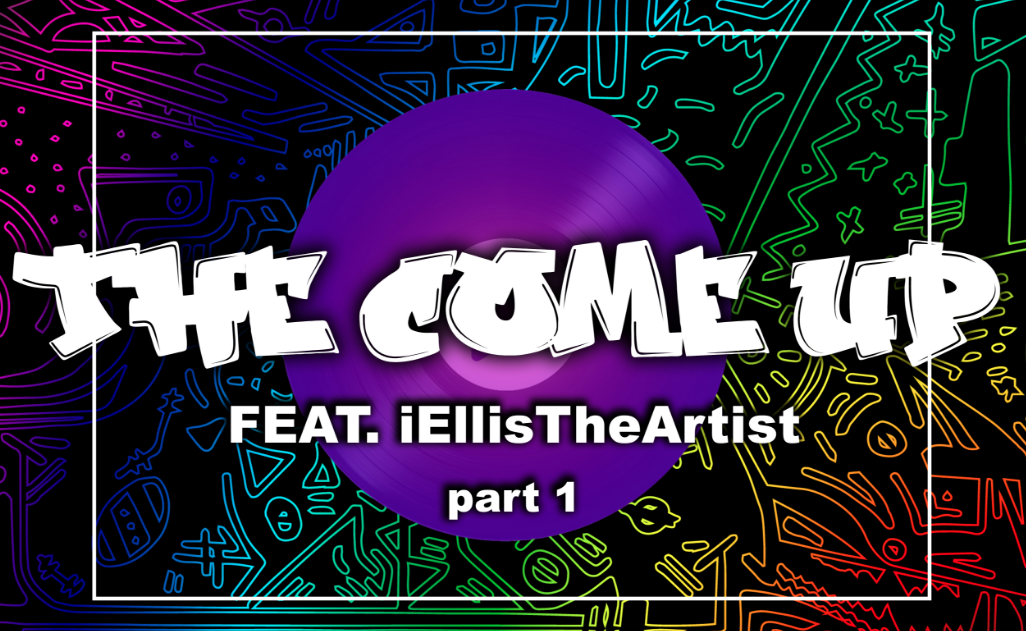 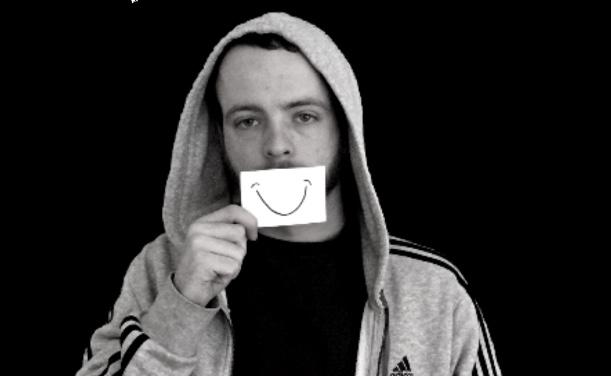 A Sit Down with Think 2wice 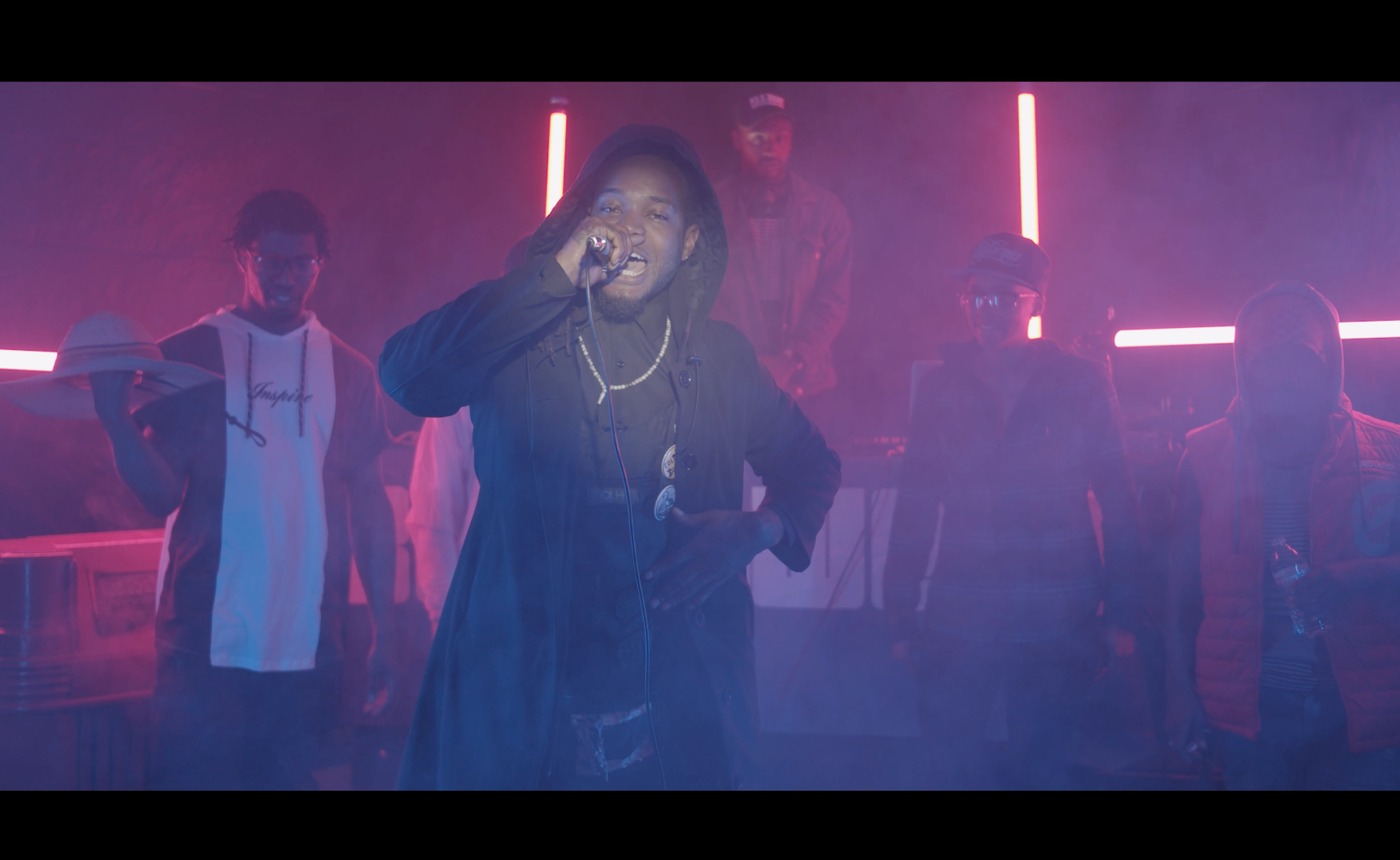 The Fire Keeps Coming From the West Coast Cyphers! 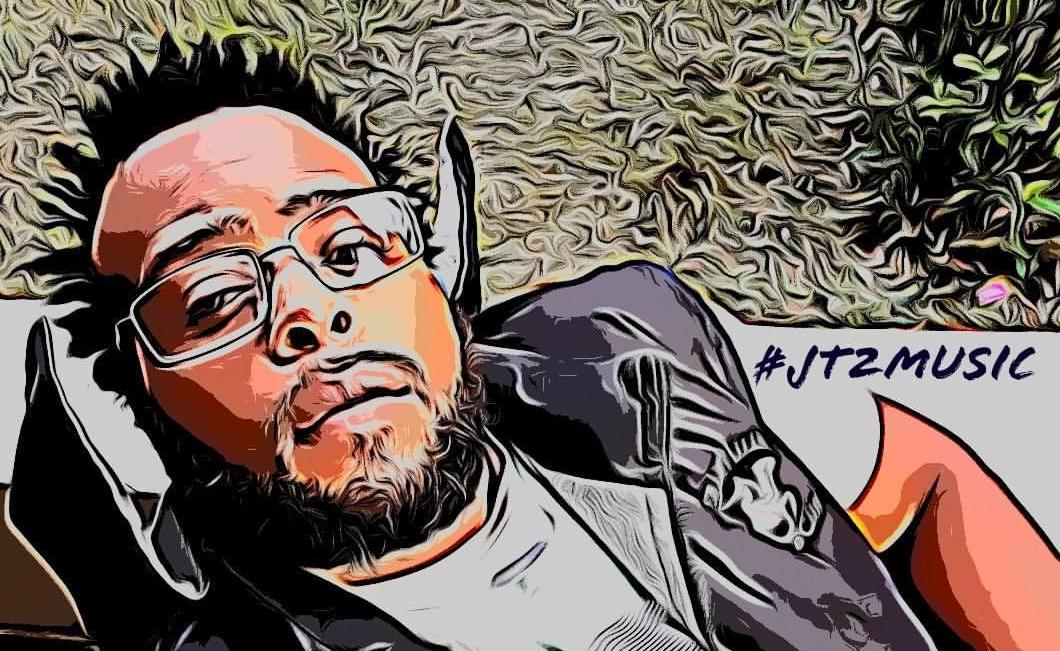 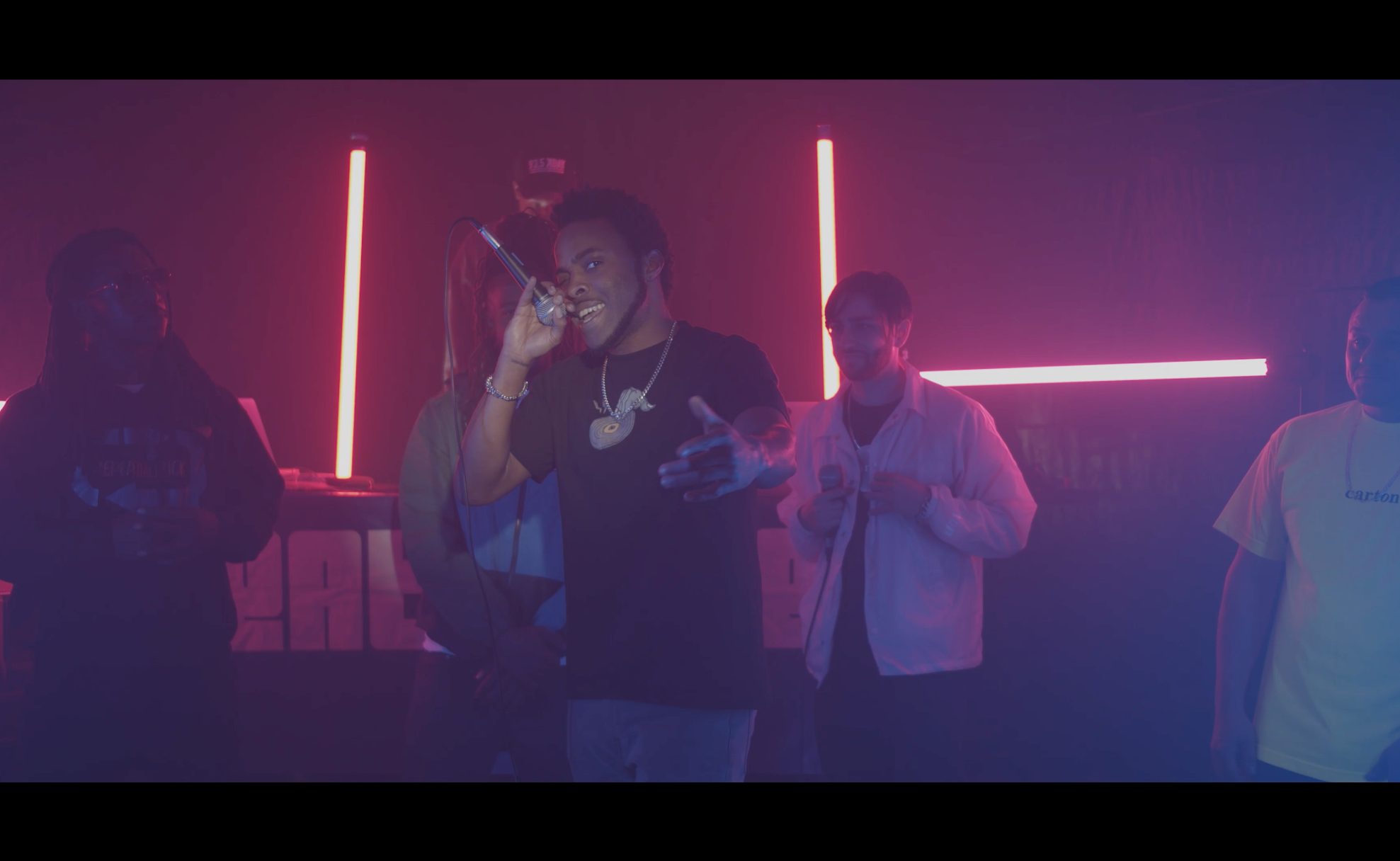 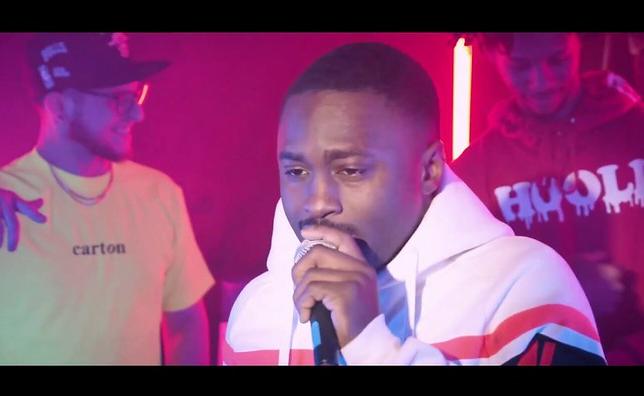 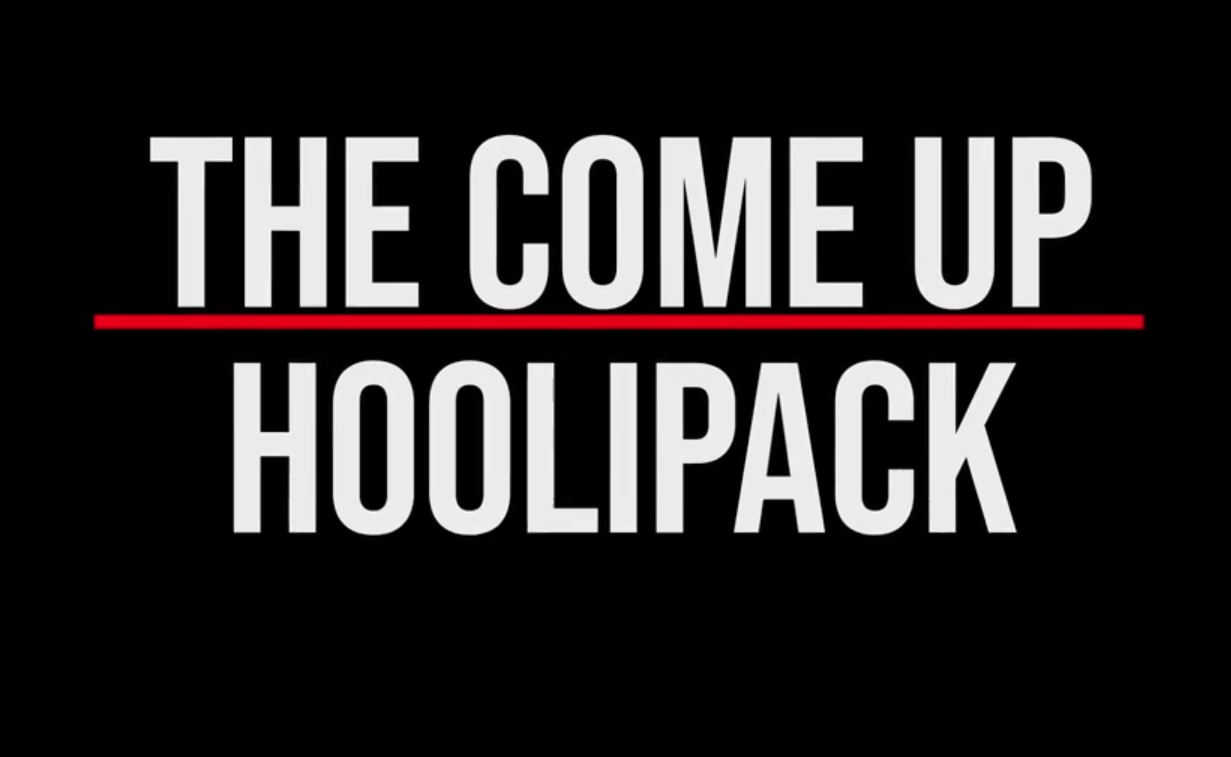 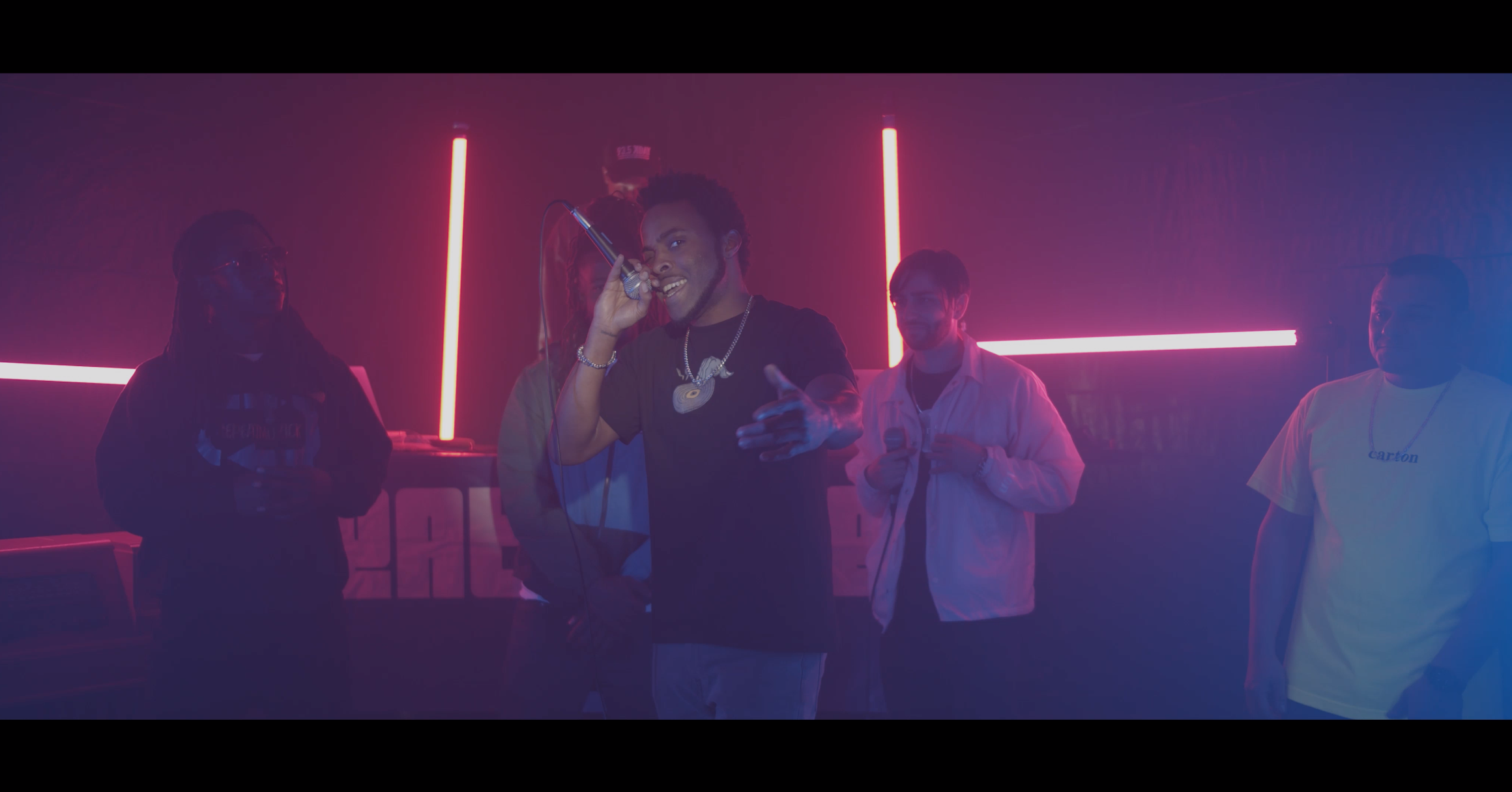 It's time for the second group's cypher from the Beat of the Week Cypher Tour 2020! All the artists that participated in our West Coast event were hand picked for their consistent bars on our app. We reward the best rappers in our weekly contest by placing them in premium content of the highest quality. If you think you got what it takes to kill a beat at our next event, show us on the Beat of the Week app!!

The first artist to come bless the mic was Compton’s own Ba$h. He has been a part of the Beat of the Week community for over a year and amassed 13 total videos! Yet to take home a prize, he continued to bring the heat with every verse. This is what landed him in our Cypher series! Now, he is on his way to earning himself some $$$ the same week as his cypher gets released! So Sick. Ba$h prides himelf on keeping it 110 percent in his lyrics and we definitely felt that with his strong delivery to kick off his group’s cypher. Check out his track on Spotify “3 Piece and a Biscuit” and be on the lookout for his newest single “Keep the Fake dropping soon!”

Next up was Hott Rod who brought his history book with him and educated us from the first bar until the last. He has taken home 2nd place in both Week 92 and Week 95. The unorthodox quick flow and conscious bars with a baritone voice gives Hott Rod an unmistakable trademark. This artist had been DMing us for months about being in the next cypher and certainly stepped up to the plate the second his number called. Shoutout to you for flying out from Huntsville, Texas! He signed to his own record label “RepeatMuzick” to keep as much ownership of his art as possible. For more from Hott Rod check out his official website!

The next face looks a little different since the last time he blessed us, #BOTW OG Brother Hall dropped his 4th cypher verse for us and DID NOT disappoint. We love seeing the growth, and Hall definitely stepped it up to another level. We see you bruh! Coming with that Soulful Southern style mixed with a West Coast bounce, he really brings Texas to Los Angeles. Here’s a link to his most recent single “Fever”, featuring the Cypher host Tre Rail! Fever is about the wild ride that is LA: the good, the bad, and the FUNKY!!!

Lastly, anchoring the video is the bilingual assassin Risky Bizz. Dropping half his verse in Spanish, he demonstrated exactly why he has been chosen for #ArtistPick TWICE! On his first take, Risky stepped up to the mic dripped in Carton knocked it out easy money. Definitely a strong representation of the Westside. Hold it down fam. To hear more fuego from Risky Bizz, tune into his SoundCloud Below!

We appreciate each of the artists that gave their time and energy to create this video. Here's our favorite line from each verse!! Let us know what your favorites are. Whether you're an artist, producer, or fan, peep game and enjoy the bars.

Hott Rod - "Black power through The Marathon, had to stop f**kin with Farrakhan, Martin Luther with the dream team, How can you sleep when you’re Black?"

Brother Hall - “So please, better celebrate my excellence, I’m way more sick than pestilence, Carona sip for the hell of it”

Risky Bizz - "West Coast in the buildin, and we building up. Twist 2 fingers up and keep that thumb tucked!"

We would like to give a special thanks to the Pico Youth and Family Center (PYFC) for providing the space and atmosphere. The PYFC prides itself on taking endangered youth off of the streets and placing them into the studio so that they can express themselves in the form of art. You can donate to this great organization here http://picoyouth.org/support-us/donate/

Shout out to all our sponsors and thanks for tuning into Beat of the Week. Next vid coming soon!!

TAGS:
Not so fast!